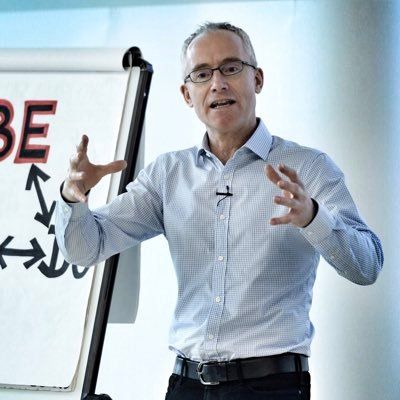 Marcus has had a powerful impact on the people and the performance of many well-known businesses during the past 24 years. He inspires confidence, wholeheartedness and courage…and has an impressive reputation for helping thousands of members of hundreds of organisations embrace change positively and successfully. In thoroughly uplifting conversations with audiences his work stirs resourcefulness in individuals, positivity between colleagues and trust between organisations and their customers.

Marcus’s emphasis on exploiting work as an opportunity for self-improvement as well as commercial success means that the new habits he trains are practised at work and beyond long after his programmes are complete.