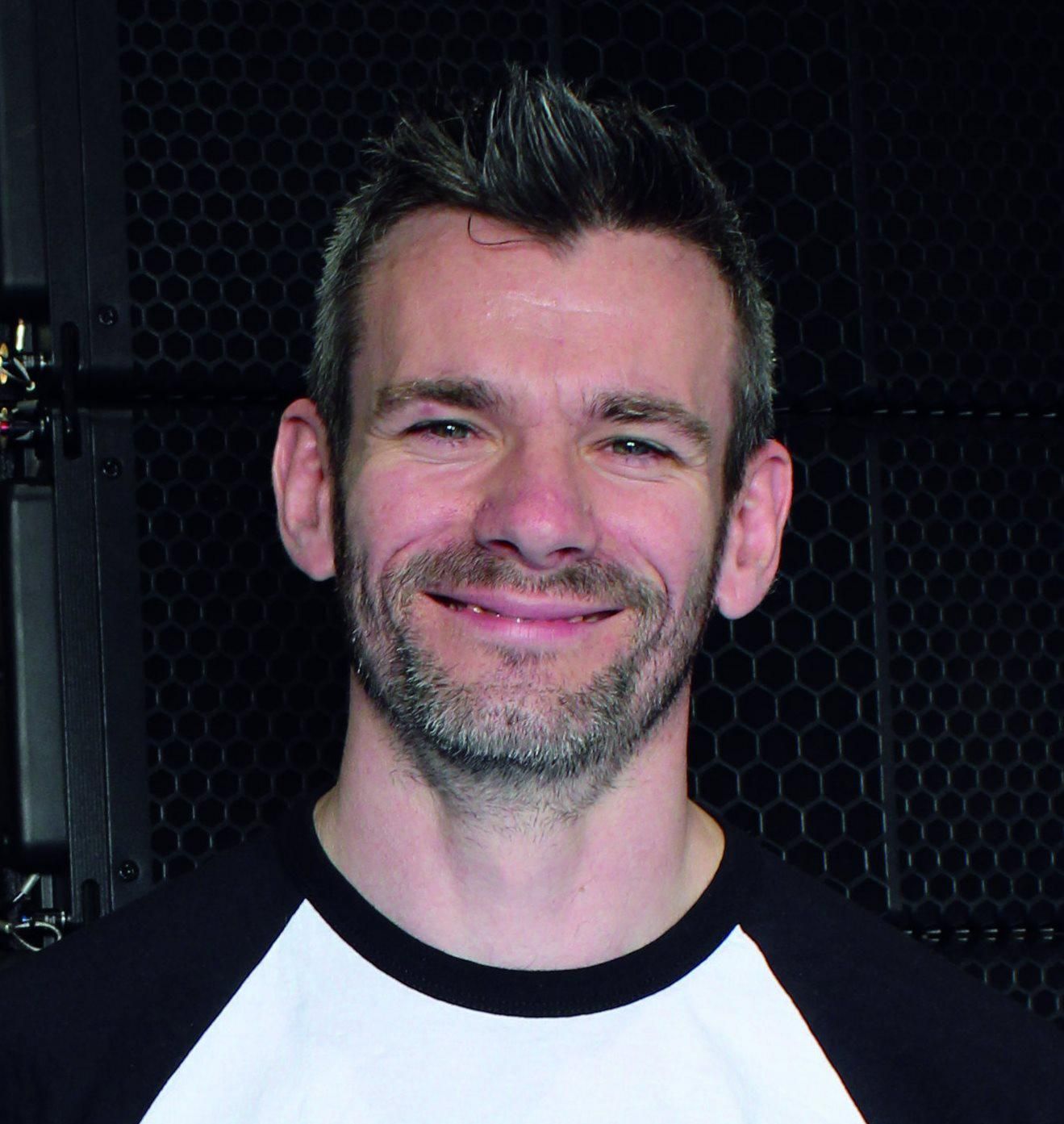 PSI
Sean Pagel is a director of one of Ireland’s leading rigging, lighting and audio rental and production houses, where he specialises in the rigging elements of the business,
pushing both his own development and that of the company with a hands-on approach. He became Ireland’s first qualified NRC Level 3 rigging supervisor when the qualification was first launched, and established PSI as the first NRC Endorsing Company in the country. As a member of NRAG, and an NRC assessor, he continues to improve standards in the industry, both as a director of a leading company, and as a touring rigger.
Sessions