All the information you need to get to PLASA Show

Olympia London sits in the heart of London and is surrounded by an abundance of amenities. We have listed the essential info to help you plan your travel and stay. 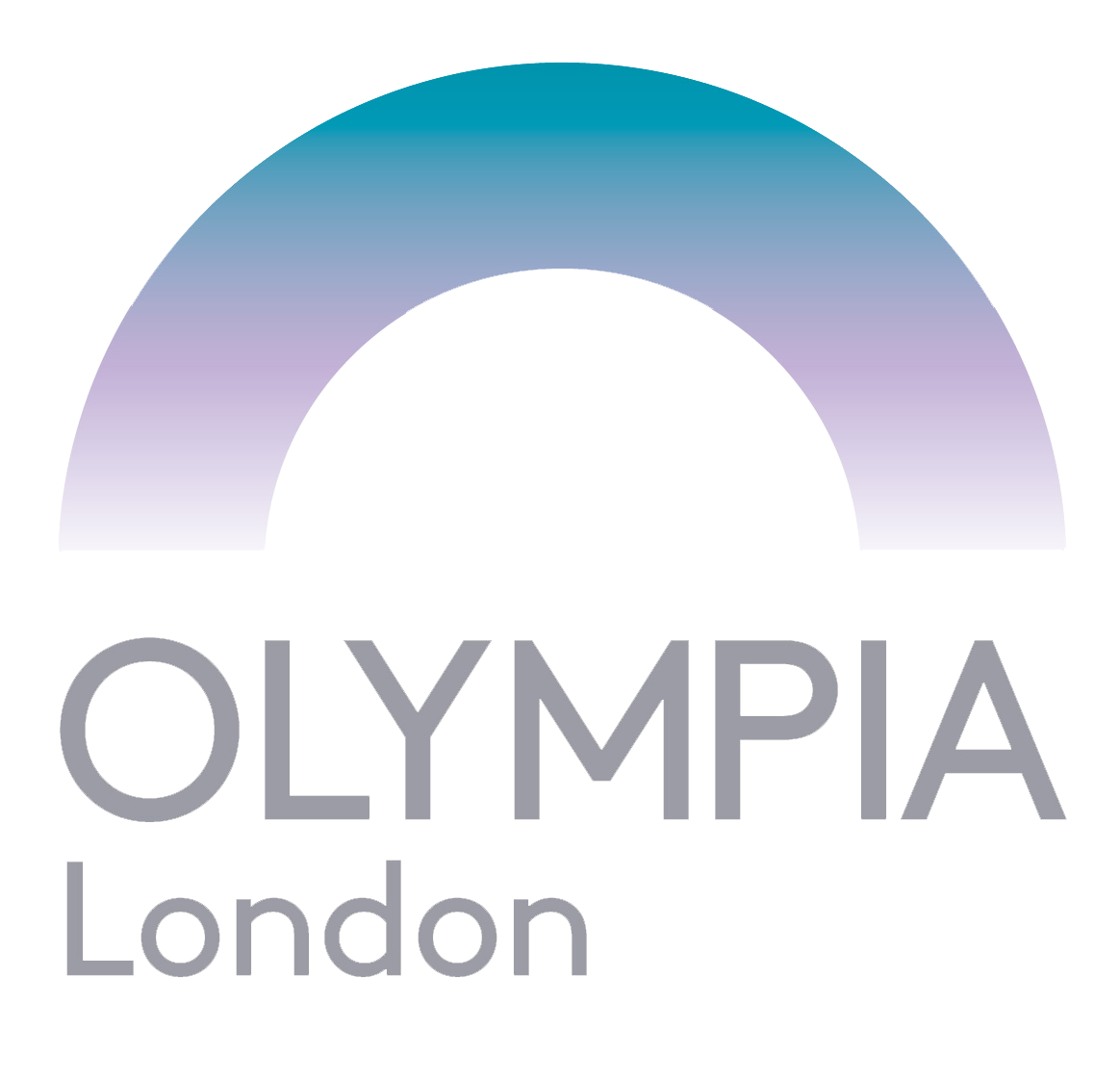 The UK is back open for business, so there are currently no Covid restrictions when entering the UK.

However, please check your own country's travel rules regarding re-entering your home country after your trip.

Rules for travelling to England

HOW TO GET TO PLASA SHOW

London Olympia’s nearest station is Kensington (Olympia) which is served by the District line and London Overground. Alternatively, West Kensington and High Street Kensington stations are a short walk away.

National Express and Megabus run regular and affordable coach journeys from all corners of the UK, arriving into and departing from London Victoria.

If you are driving, the postcode you’ll need is W14 8UX. We recommend you plan your journey in advance and always check for travel disruptions.

Book parking for your car or van.